breaking Himself into pieces – near and far,
large and small, lover and Beloved;

space emerging with time like conjoined twins;
color not existing until He broke

the Light of Himself over His own knee;
movement not existing until the fragments

swam to each other, embraced and kissed.
Separating Himself; leaving us

to make our own sense of His strewn
bits, textures, shapes and colors.

For us all apparently to exist and know ourselves
but for Him also, in relation to us,

for how could Love ever Be without a lover
and how could God ever exist without a witness?

O child of God, the One became two,
says the old man, then three, then ten thousand. 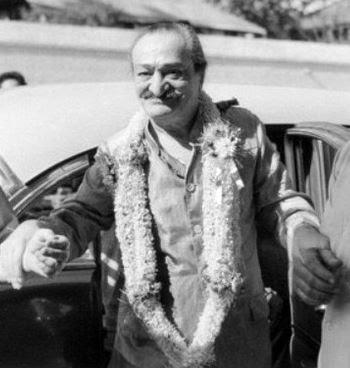 Posted by Brian Darnell at 6:16 AM