When the grace comes

When the grace comes

A wintry Atlantic far as the eye can see
backed up against the Meher Center.

Rough tide rolling in; soon to be withdrawn
by some ancient schedule, natural as breath.

but what I require.  Such is my faith.
Ever functioning in its to-and-fro mystery,

there’s no lost book, its secrets to reveal.
Read instead its ragged roar and song.

Allow it to envelop, permeate, drench,
ready you for when the grace comes

to repair, restore, return your soul
to its depths unfathomable.

O child of God, your Father is the Ocean.
Every shore on which you stand is foreign. 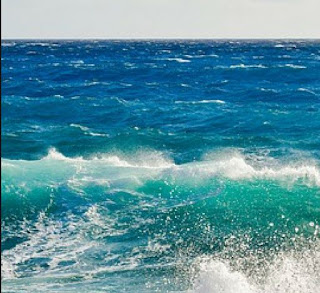 Posted by Brian Darnell at 10:54 AM No comments:

I have come not to teach but to awaken.
We’re not here to learn but to come to.

To acquire – to get, grasp, gather, is to learn
while awakening is a loss through love,

a thinning of the dream’s substantiality.
This lifetime, I’ve been much more

a learner/gatherer than a lover/loser.
I’ve been a somnambulist on the path,

incessantly losing my way
to learn how very lost I am.

Loss upon loss until at last comes rest –
the waking up from this tumultuous dream.

O child of God, your weariness has become your solace.
Halt now upon the path and become the sought.

Posted by Brian Darnell at 10:50 AM No comments:

For many years His confidant,
His personal attendant, interpreter;

His servant and His companion.  Now, Eruch,
some declare you were God-realized all along.

Veiled to your own perfection, some say.
Others claim you were the great pretender

having fooled all the world
but for your Master and a few others.

These conjectures, earnestly asserted,
are meant to invoke awe and reverence for you.

I have no way to judge your status.
But, the man I briefly met –

I admired and revered
not for his mastery, but for his servitude;

for his ordinariness, his utter lack of pretension –
not his ability to pull off an elaborate pretense.

O child of God, as Eruch would advise -- look beyond
Eruch to the Godman he so artfully served.

Posted by Brian Darnell at 10:47 AM No comments:

Such a love
You listed a number of ways for us to love God,
none of them ever directly hitting the mark,
all involving our relationship with others,
so incapable apparently are we to love
a mystery and majesty like You,
having no idea what such a love entails
or, more precisely, having only an idea,
a loosely-gathered, ill-defined concept
of a love without self, whose imagined majesty
negates the word as we define it.
A love forever beyond our grasp,
effort and, perhaps, experience,
far from intellect, individuality,
our mortality and probing senses.
O child of God, having no heart for such a love,
you try to conjure it up within your brain. 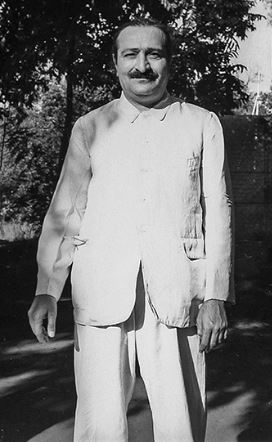 Posted by Brian Darnell at 6:06 AM No comments: